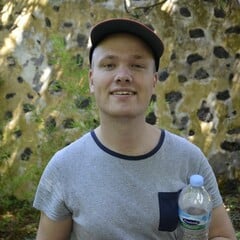 During my professional career I've created game-ready assets (meshes and materials), both based on a established art-style and from scratch. I've followed concept art, written documentations and have experience from working with AR, VR and Console Games. I've also worked with both stylized and realistic art-styles.

- 2020 Guest lecturer at FutureGames during a course about set dressing.